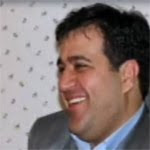 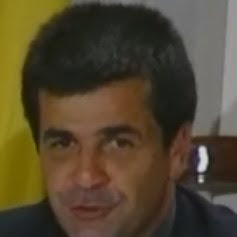 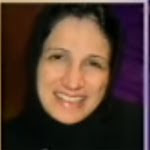 Google in China Showed what Businesses can Do for Freedom


Google's decision not to censor search results at the expense of losing business in China is very similar to what some companies did during the regime of apartheid in South Africa by not accepting it. In the experience of South Africa, those who cared for the anti-apartheid stance in the U.S., bought more and more shares of those companies, making the stance not only good for human rights but also good for business. Of course one of the differences between the case of South Africa in those days and that of China today is that in South Africa, the regime was acting constitutionally when exercising the inhumane apartheid and an anti-apartheid company even had to challenge the country's constitution, but in China today, it is the regime which is acting *unconstitutionally* when censoring the Internet through their Great Firewall of China, and therefore it is not google that is not abiding by the law but the Communist Regime itself has been acting extrajudicially when wanting the Google to censor search results.


What Google has done by redirecting its .cn search engine to .hk search engine of its Hong Kong operations which is not bound by filtering laws is just a technical move of not much consequence because the Chinese censorship machine immediately took control to censor the destination when accessed from mainland China, the same way they filter the search engines or other sites from Europe or the U.S. Instead of focusing on the technical issues, what we need to focus on is the political decisions.


Just a few months ago at the peak of Iran's Green Movement a few companies in Germany that had cooperated with the machinery of censorship in Iran received the wrath of the world opinion that cared for the plight of Iran's prodemocracy movement; and even in Germany itself, the pain was so much for those companies that they held interviews shortly in which they announced of not doing any new business with Iran. Thus it shows that helping the torture machine of these dictatorial regimes is not good for business anymore, and those businesses that help with the censorship are not even business savvy.


Google's founders put themselves on the line to make this happen. When the company went public, they made sure to hold enough shares to be able to have the controlling power to keep their business a socially responsible one doing what is right and what is more right than standing for the rights that are accepted in the civilized world as the universal human rights, something simple but being denied by despotic regimes of China and Iran. Sergey Brin one of the two founders of Google has acquainted with censorship and persecution both in the form of Hitler's fascism and Soviet Communism by having been born to a Russian Jewish family in Moscow. Mr. Brin's caring about those who are experiencing the same pressures in China is admirable.


The Google founders have shown a great leadership in this episode by supporting the freedom of speech on the Internet and what is more important is that this move was initiated by the business itself and shows what businesses *can* do to help the human rights globally and one should not just expect everything to be done by the governments, NGO's or the grass root people's organizations that are doing all they can day and night. I hope other businesses globally to follow suit and see what they can do to help the people's human rights in China, Iran and other countries. Helping people who are still under the heavy boots of censorship, torture, executions and other violations of basic human rights in the 21st Century. 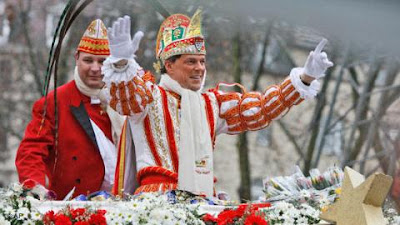 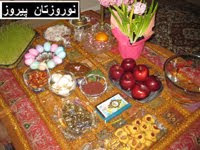 Political Activist at RISK of TORTURE IN IRAN

Heshmatollah Tabarzadi (known as Heshmat), a journalist and leader of a banned political party in Iran, is at high risk of torture in Evin prison in Iran's capital, Tehran. He was arrested shortly after writing an article for a US-based international newspaper which may be the reason for his arrest. Amnesty International believes that he is a prisoner of conscience.

Heshmatollah Tabarzadi, aged 53, leader of the banned Democratic Front of Iran opposition party, was arrested on 27 December 2009 at his home in Tehran. Mass anti-government protests had taken place across Iran earlier that day. He was arrested by Revolutionary Guards intelligence officers with an invalid arrest warrant. His computer, phone book, photo albums, video tapes, fax and mobile phone were confiscated. Heshmatollah Tabarzadi is accused of “insulting the Supreme Leader”, “insulting the Islamic Republic” and “acting against national security”. He has not been allowed to see his lawyer. He has had at least two visits from relatives and has been able to phone them several times, although the prison administration has monitored the calls. He has been beaten whilst blindfolded during interrogation, and intelligence officers have threatened him with the death penalty. After a 10 March 2010 visit, his wife reported that he had lost weight and his black hair had turned grey since he was detained.

The arrest of Heshmatollah Tabarzadi may be linked to an article he wrote published on 17 December 2009 in the Wall Street Journal,in which he concluded: “If the government continues to opt for violence, there very well may be another revolution in Iran. One side has to step down. And that side is the government—not the people”. On 27 December 2009 he was also interviewed on the Persian service of Voice of America (a state-run radio and TV station in the USA), and said that the protests were the largest he had ever seen. He called on protesters not to use violence.

PLEASE WRITE IMMEDIATELY in Persian, Arabic, English, French or your own language:

Also send copies to diplomatic representatives of Iran accredited to your country. Please check with your section office if sending appeals after the above date.

Political Activist at RISK of TORTURE IN IRAN

Heshmatollah Tabarzadi is a leader of the banned Democratic Front of Iran party, established in about 2000 to promote a secular democratic system of government in Iran... He is also a member of "Solidarity for Democracy and Human Rights in Iran", a coalition of groups and individuals, including lawyers, journalists, human rights, political and civil rights activists aiming at the promotion and improvement of democracy and human rights in Iran which was formed on 25 May 2009. Many members of this organization have been arrested. Some are still detained, while others have been released on bail. Heshmatollah Tabarzadi was formerly a student leader who has been arrested several times and has spent over eight years in prison.

Since the disputed presidential election in June 2009, over 5,000 people have been arrested, including over 1,000 during and following mass demonstrations on the religious festival of Ashoura on 27 December. Those detained include political figures and activists, students, human rights defenders and journalists. Since the beginning of March, a widespread wave of arrests of human rights defenders has taken place, particularly members of the group Human Rights Activists in Iran, which publishes news about human rights violations in Iran. This follows the arrest of at least eight members of the Committee of Human Rights Reporters since December 2009, of whom four remain in detention.

Many of those arrested since June 2009 have been tried in grossly unfair trials, resulting in long prison term sentences and some sentences of flogging. At least 13 have been sentenced to death, of whom two have been executed and three have had their sentences commuted to prison terms. Those known to be on death row include two people convicted of “moharebeh” (enmity against God) for alleged membership of the Anjoman-e Padashahi Iran, a group which advocates the restoration of a monarchy in Iran, and five unnamed individuals (two women and three men) said to have been tried and convicted in January 2010 of “moharebeh” for alleged membership of the People’s Mojahedin Organization of Iran (a banned opposition group based abroad) and organizing the Ashoura demonstrations. 20-year old Damghan university student Mohammad Amin Valian has also been sentenced to death, although his appeal has not yet been heard. He was one of five people charged with “moharebeh” during the trial of 16 people in January and February 2010. Video footage of him throwing stones during the Ashoura demonstrations was shown in court and was used as evidence to convict him of “moharebeh”.

The Iranian authorities are continuing to severely restrict freedom of expression in Iran, arresting journalists (of whom scores are believed to remain in detention), imposing restrictions on the use of the internet, including social networking sites, and shutting down newspapers. In addition, the Iranian authorities are continuing to deny permission for anti-government demonstrations to take place, and have taken brutal measures to suppress such demonstrations, thereby restricting freedom of assembly. The authorities have acknowledged over 40 deaths; opposition sources put the true figure much higher, at over 80.

In February 2010, Iran accepted several recommendations to guarantee freedom of expression and press activities made by other states in the framework of the Universal Periodic Review of its human rights record before the UN Human Rights Council (see para 90, recommendations 52-58 at http://www.upr-info.org/IMG/pdf/A_HRC_WG-6_7_L-11_Iran.pdf) but rejected other recommendations calling for an end to measures such as harassment and arbitrary arrest of writers, journalists and bloggers. It appears that, despite such public commitments, in practice, the Iranian authorities are continuing to disregard their human rights obligations relating to freedom of expression and assembly. 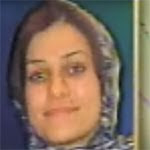 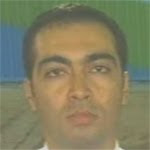 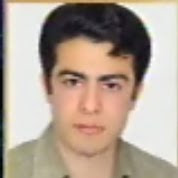 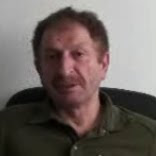 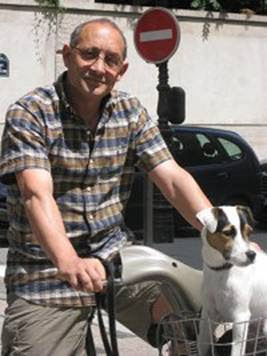 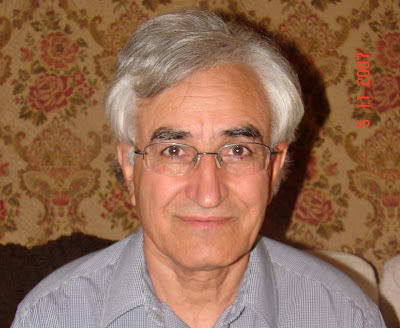